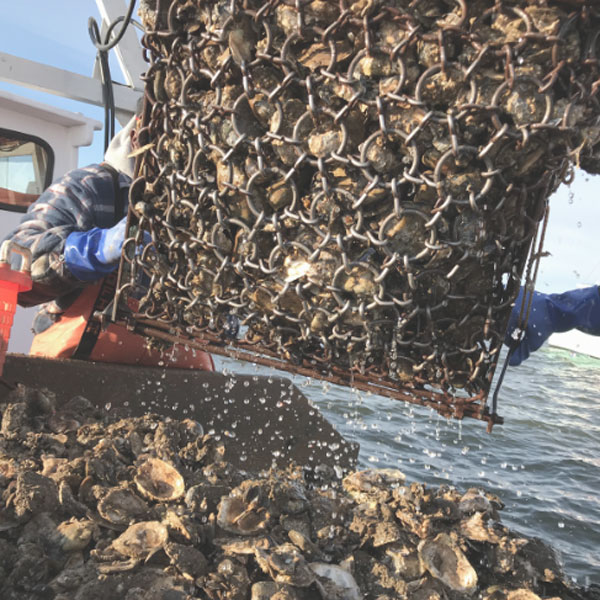 Oysters: A Traditional Addition to Your Thanksgiving Feast

As you begin to plan your Thanksgiving menu and write and re-write your shopping list, you might not even realize you’re missing one of the most traditional Thanksgiving dishes. And no, you can’t get it at Trader Joe’s.

Sure, a perfectly oven-roasted turkey with a mashed potato mountain looks beautiful on the table, but if you’re trying to serve a true Thanksgiving meal, follow in the footsteps of our Native American founders and East Coast colonists.

In 1621, when Governor Bradford of Plymouth Colony declared a day for public praise and prayer giving thanks for a bountiful harvest, there is little debate that oysters were included in the celebratory feast. In addition to wild fowl and deer, America’s colonists and the Wampanoag most likely ate eels, lobster, clams, mussels, and of course, oysters. According to Plymouth scholars, it’s been thought that Native Americans brought oysters to the first Thanksgiving feast, and often bartered with them dried, smoked and strung on twigs.

As time went on, oysters became a common addition to feasts across the United States (a sincere thank you to the first person that decided to eat this visual oddity). Oysters are documented as part of a Thanksgiving meal for the very first time in 1825. The Village Register of Dedham, Massachusetts includes “oyster patties” in their account of Thanksgiving dinner. If it was anything like a crab cake, sign us up! By the time Abraham Lincoln declared Thanksgiving an official holiday in 1863, oysters were actually considered proper etiquette and were most often served in soup.

Since the1600s, we’ve developed an extremely healthy obsession with oysters. Whether they’re served on the half shell, in a stew, or in a Thanksgiving stuffing, these delicious bivalves have become as American as apple pie. We’re thankful for this year’s Chesapeake Bay harvest and hope that oysters, in some form, reach your plate this Thanksgiving. 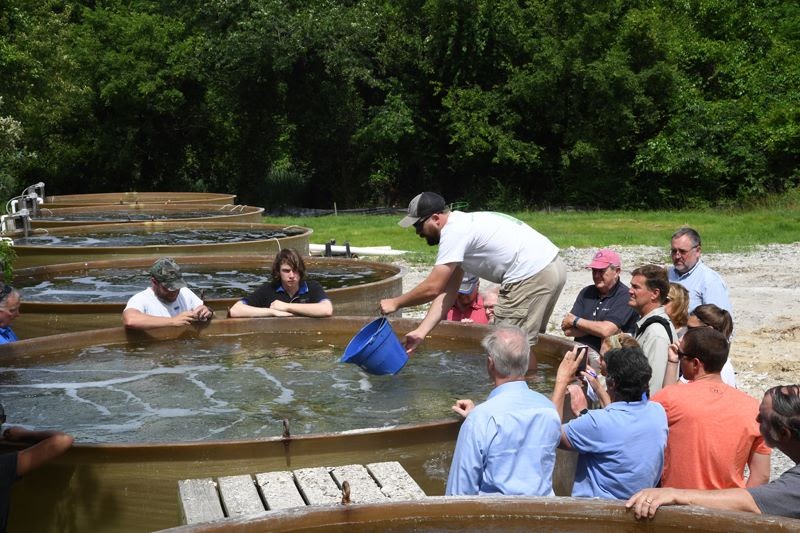 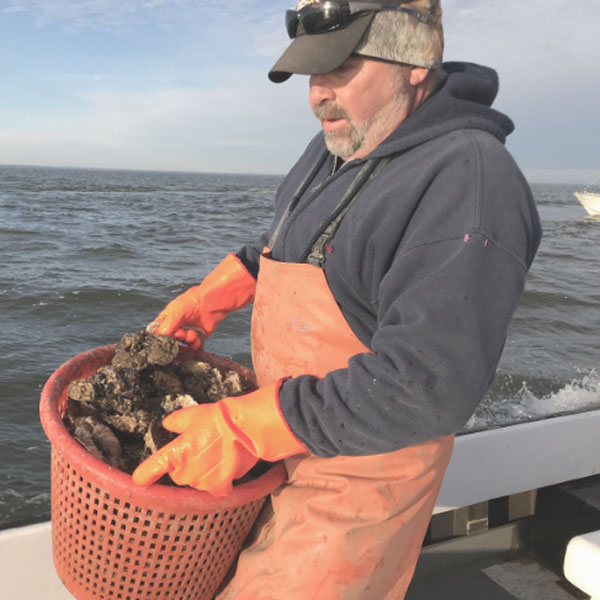 What the Shell?: The Reason for Recycling 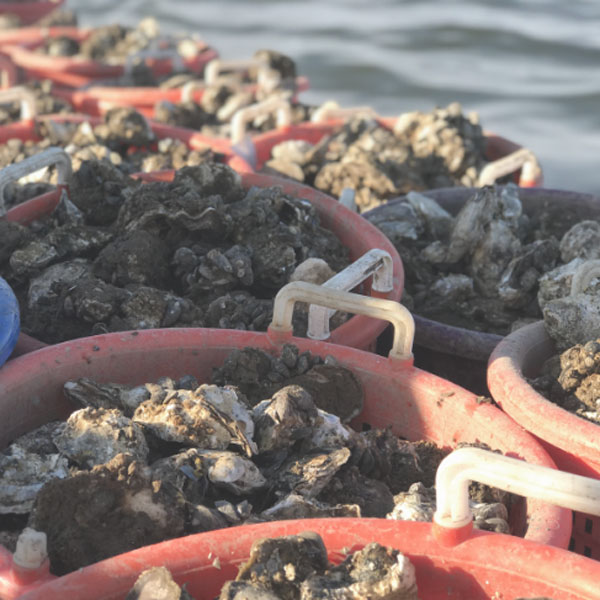 The Basics to Oyster Buying & Storing